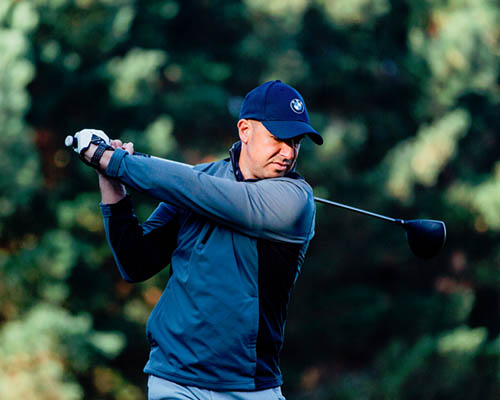 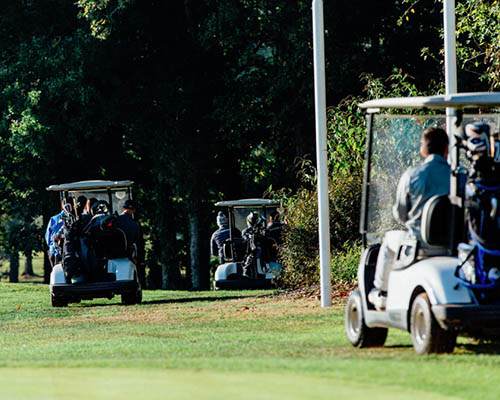 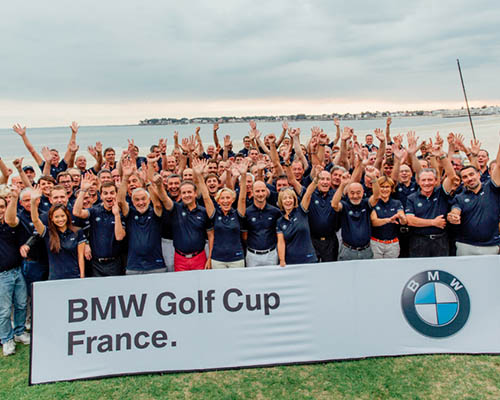 This eventincludes 100 qualifying phases and the national final.

This year, BMWGolf Cup France celebrates its 30th anniversary, and expects some 10,000participants.

Set up in 1988, thetournament has secured its place as France's premier amateur golf competition.

The 2016 figuresbear witness to this:

- 100 eventsaround France, from April to September.

- an average of 95participants per event.

The BMW Golf CupFrance is scored according to the Stableford system (rule 32-1 b) in anindividual play format.

This year, theNational Final will be played in Cannes from 20 to 22 October 2017.

For this occasion,BRM will offer a watch to golfer who makes a hole-in-one on the course.